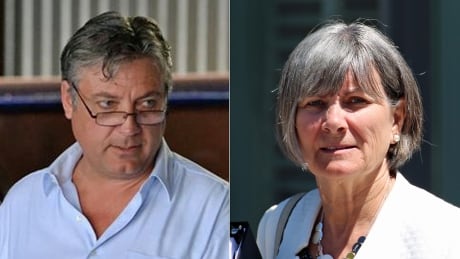 A tangle of insider relationships among family and officials in the resort town of Collingwood, Ont., caused severe issues in two multimillion-dollar public contracts, a judge concluded now following a two-year people question, pointing to the demand for the province to plug holes in its own legislation around civic politicians’ conflicts of interest.