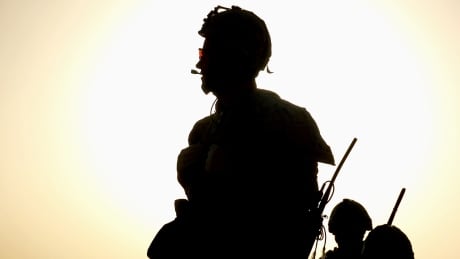 A small number of speech and ethnic advisers who served alongside the Canadian military during the Afghan war have registered injury claims using Ontario’s workplace safety board. Many of people who ended with PTSD because of their encounters have been unable to get federal benefits since they were contract workers.