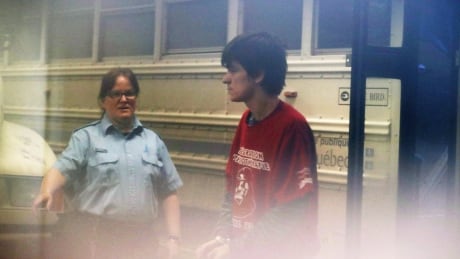 Quebec’s Court of Appeal has ruled it was unconstitutional to give a 40-year prison sentence into the man who shot and killed six people and critically injured several others in an Quebec City mosque in 2017. The court reduced the sentence to 25 years without the possibility of parole.