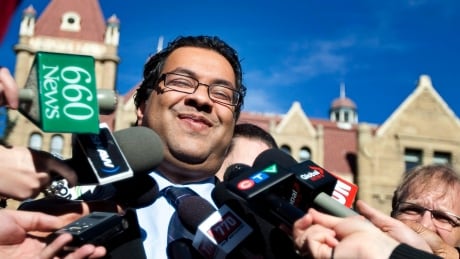 He was the young Muslim mayor of a big western city, a kid from the city’s northeast with an academic pedigree, a very active Twitter account and a penchant for the colour purple. On Tuesday, however, the geeky outsider-turned-insider announced he would not run again after occupying the mayor’s office for three turbulent terms.