Is Canada finally inching toward a political consensus on climate change? 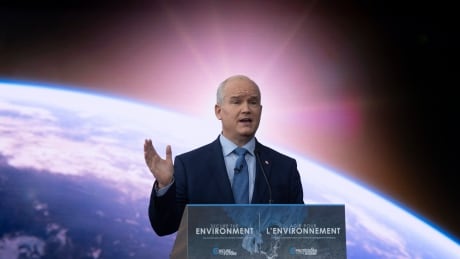 On the day Erin O’Toole tacitly gave up his party’s opposition to carbon-pricing (“We recognize,” he said, “that the most efficient way to reduce our emissions is to use pricing mechanisms”) he struggled to explain why his proposal for a lower price on carbon was more altruistic than the policies Conservatives have spent more than a decade condemning.