First Nations Associate with B.C. Firm in $1B purchase of Clearwater Seafoods 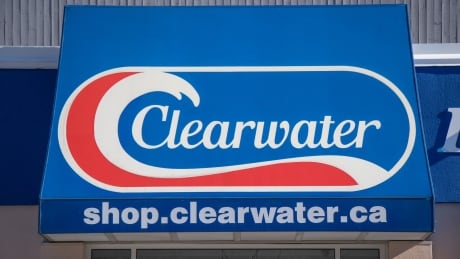 Halifax-based shellfish giant Clearwater Seafoods announced Monday it has a billion-dollar deal to market the company into a venture of Premium Brands of both British Columbia along with a coalition of Mi’kmaq First Nation communities led by the Membertou band in Cape Breton and Miawpukek in Newfoundland and Labrador.