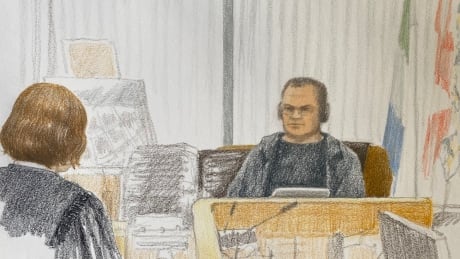 Phillip James Tallio, that maintains he spent almost four decades in jail for a murder that he did not committ — the 1983 killing of his own 22-month-old cousinDelavina Mack — took the stand Tuesday in bid to convince three B.C. appeal court judges to let him draw guilty plea he entered at age 17.