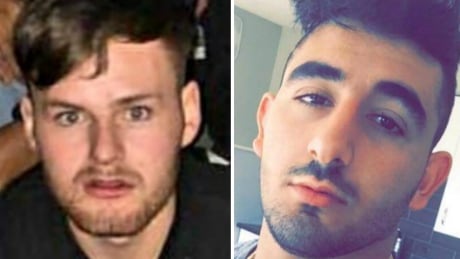 More than four years after she was violently gang raped, Sara woke up to news she wasn’t expecting — the Alberta Court of Appeal had not only overturned the acquittals of two young men who had attacked her, but after watching the video of the assault which they described as “barbaric,” the panel of three judges agreed to impose convictions.